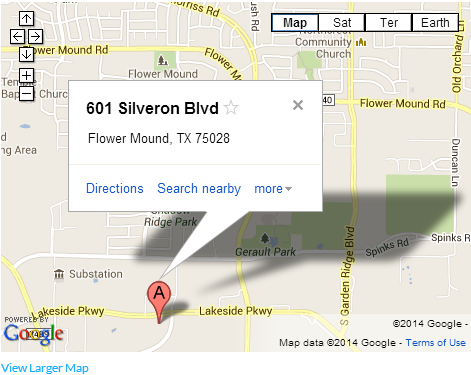 HOW CAN WE HELP YOU?

Homeowners insurance is designed to cover a variety of mishaps that can happen to a home such as wind or hail damage and lightning strikes to name a few. But does it cover electrical fires? In some cases, yes, it will while it won’t in others. Electrical fires have multiple causes and they have to be investigated to find out the cause and if it’s covered by the policy. If the cause is something that isn’t covered by the policy, a homeowner winds up paying out of their own pocket to repair the damage, if possible.

The methods used for wiring homes has changed greatly over the decades along with materials. Not every home has been upgraded properly through the years, resulting in a home that has wiring that’s out of code. One type of wiring setup known as knob and tube may or may not be covered by a policy. The risks of an electrical fire from this type of setup are well-known and the wiring should have been replaced at some point. However, because this kind of wiring was in common use up until the 1950’s, many homes still have it in their walls simply because there was never a need to replace it.

Aluminum wiring rose in popularity as the drawbacks to the knob and tube wiring became apparent. It weighs less than copper while transmitting the same amount of electricity, making it an attractive alternative. However, connections in older aluminum wiring systems are known to corrode and cause a fire if not caught in time. A homeowners policy may exclude this type of wiring from coverage as well.

Contact Stonewall Grace Insurance to find out about getting a policy that covers electrical fires and other unusual situations. The agency serves the Buena Vista, VA, area and can help homeowners who have older wiring systems find a policy to suit their needs.